FrENCH COUSINE HAS been recognised as an intangible UNESCO cultural heritage, ARE YOU GOING TO MISS IT?

General Tips to travel to France

Your first words in French:
Hello: Salut
Goodbye: Au revoir
Please: S’il Vous plait
Thank you: Merci
Yes/No: Oui/ Non
Currency: Euros (EUR) since 2002
Population: 66, 99 million
Main religion: Christianity
Safety Rating: According to the Global Peaceful Index, France is the number 60 out of 163 countries.
Solo female traveler: Safe. During the day this country is safe for solo female travelers. There is a lot of activity and party during the night until the early morning. Try not to go back to the accommodation alone at night to avoid problems.

France has different types of climate depending on the area, it could be the Mediterranean, continental or Atlantic climate.

It affects the western part of the country (Normandie). This climate is characterized by small variations in temperatures and a lot of rain. There are fresh summers and cold winters. During the summer, temperatures go from 12ºC to 26ºC (53,6 ºF to 78,8 ºF) and during winter months, temperatures fall between 0ºC and 7ºC (32 ºF and 44ºF).

There are a lot of choices for accommodation in France. You can find well-located hostels for backpackers in the cities for around 11-14$/night. There are also a lot of choices of mid-budget hotels and apartments for prices between 22-27 $/night.

There are a lot of international airports in France where you will be able to pick a flight to every country in Europe and outside the continent. International airports are: Paris-Charles de Gaulle (CDG), Paris-Orly (ORY), Burdeos (Bordeaux) (BOD), Lille (LIL) (Lesquin), Lyon (LYS) (Lyon-Saint-Exupéry), Marsella (Marseille) (MRS) (Marseille-Marignane), Niza (Nice) (Nice-Côte d’Azur) (NCE), Nantes (NTE), Estrasburgo (Strasbourg) (SXB), Toulouse (TLS) (Blagnac).If you are lucky, you could find cheap offers to travel by plain inside the country.

Transport by bus in France is very cheap, with Blabla Bus (Ouibus before) you could find trips from 1$ one way.

Also, a common way of traveling in France is by using the App BlaBla Car. If you have never heard of it, let me explain it briefly: It is an app where a driver uploads their route and then, you can book a place in their car to travel with them in case it matches their route.

What do people gain with BlaBla Car? Cheap transportation and meeting new people.

In case you want more flexibility, you have hundreds of options to rent a car. Probably the best option is managing it at the moment you arrive at the airport.

France is well known for its patisserie. The most famous sweets are Croissants and Macarons. Macarons are mainly made of almond, egg, and sugar, they are delicious!!

Do not forget your baguette to accompany every meal! Also, you may want to finish your meal with a selection of French cheese.

5 things to do in France

One of the most famous towers in the world! You cannot miss it! Designed by Maurice Koechlin and Émile Nouguier, it is located in the field of Mars on the banks of the River Seine. 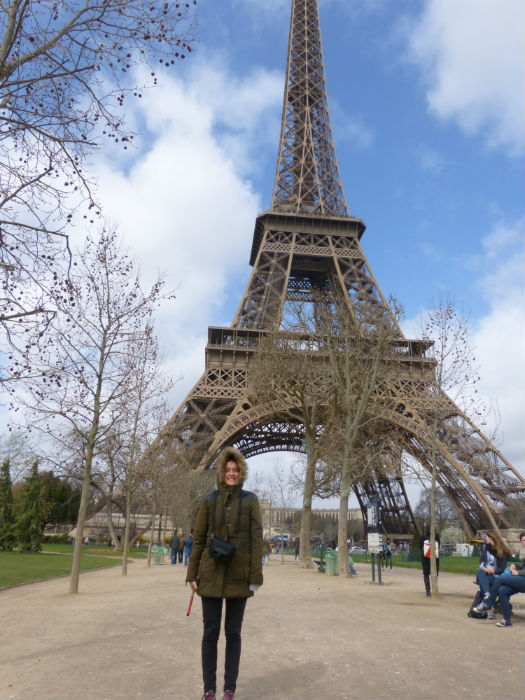 The bay of Mont-Saint-Michel is the theater of the greatest tides in continental Europe. In Mount-Saint-Michele there is a palace that is surrounded by water. Actually you can only access the palace when the tide is low. 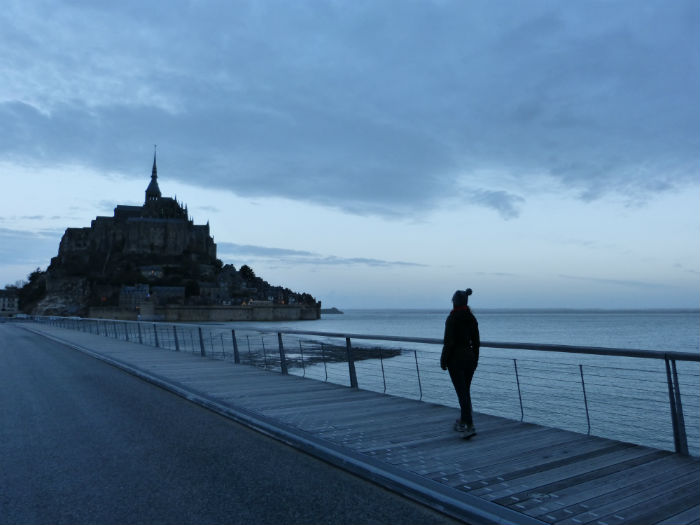 Enjoy some days on the blue coast

When I talk about the blue coast, I mean heavenly towns on the coast with incredible temperature. Two of the main towns are Cannes and Nice.

Enjoy the incredible waves in Biarritz and the great ambiance of the city. 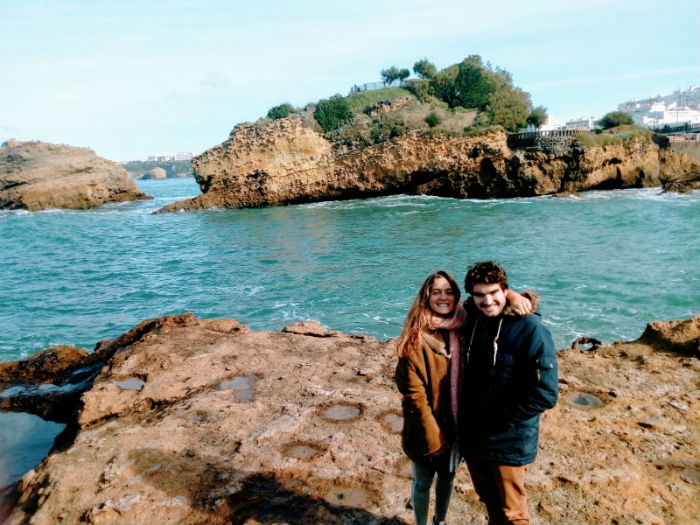 Become a child again and rediscover the amazing world of Disneyland!