General Tips to travel to Tanzania

Your first words in Swahili
Hello: Mambo
Goodbye: Kwaheri
Please: Tafadhali
Thank you: Asante Sana
You are welcome: Karibu
Yes/No: Ndio/Hapana
Currency: Tanzanian Shilling (TZS)
Population: 57, 31 million
Religion: Christianity
Safety Rating: According to the Global Peaceful Index, Tanzania is the number 54 out of 163 countries.
Solo Female Traveler: It is not dangerous if you are cautious. During the day, if you are not on a very lonely street it is safe, but, at night you shouldn’t walk in the street alone. Be especially careful in the capital (Dar-es-Salam), here my advice is to never walk alone in the street, no matter if it is during the day or during the night.

Typology and prices of accommodation in Tanzania depend on the area of the country you are traveling to. It all depends if we are talking about accommodation in the city or in a national park.
In the cities, shared rooms are not common, instead, you are going to find individual rooms with private bathroom for around 12 $/night.
In the natural parks, you are going to find campsites which are very affordable accommodations. This campsite can provide you with tents or you can bring your own (this option will be cheaper). A night in well-located camping inside the national parks will cost around 32 $ / night. 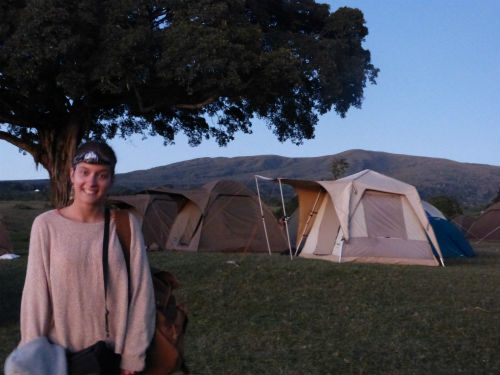 Main international airports in Tanzania are located in Dar-es-Salam, Zanzibar, and Arusha (Kilimanjaro airport).  Transport inside the country is expensive by plain, although if you want to go to Zanzibar it may be worth it. The alternative to the plain is a night local boat from the capital to the island. It also depends on your time and budget.
To travel between cities the use of Dala-Dala is very common, it is a crowded local bus. This option might be a little bit crazy at the beginning but you will get used to it. Clearly it is a new experience for most people and it is also a very cheap mean of transport.
Piki-Piki is how they call the motorbike taxi in the cities. It is very cheap, but be careful who are you traveling with and do not pick this vehicle at night, because of the conditions of the road it may be dangerous.
Be extremely careful with transport in Tanzania, there are a lot of accidents and people drive like crazy.

Tanzania is not very famous for its gastronomy, but they have its typical national dish: Ugali and chapatti.
Ugali is a mix of cornmeal and water, as it is not very complex, they normally accompany it with some veggies or meat.
Chapati is a kind of bread made of salt, white flour, oil, and water.
There is another dish typical from Tanzania: Chips Mayai. The appearance is like a Spanish omelet but instead of potato omelet, they do French fries omelet. The appearance might not be amazing but the taste is!
The best food Tanzania has are its tropical fruits, there are plenty such as mango, papaya, and bananas!

5 things to do in Tanzania

The Serengeti National Park is one of the largest parks in Tanzania; it has about 14,763 km2 of surface. When you are there, it feels like you were in the lion king film. The name of the park, Serengeti, means “endless plain” and is derived from the Masai language.
*The Massai are a tribe of about 880,000 people, who live in southern Kenya and northern Tanzania. 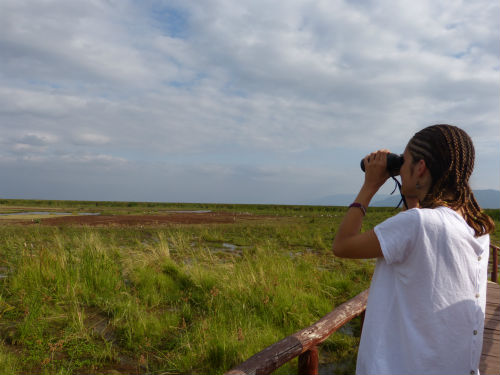 The Ngorongoro conservation zone is located in northern Tanzania. This area is situated inside the extensive volcanic crater of Ngorongoro. It serves as a habitat for the five great animals of the big game: elephants, lions, leopards, buffaloes, and rhinos. If you go, stand in from of the park before going down to the crater and you will be able to observe one of the best landscapes of Africa. 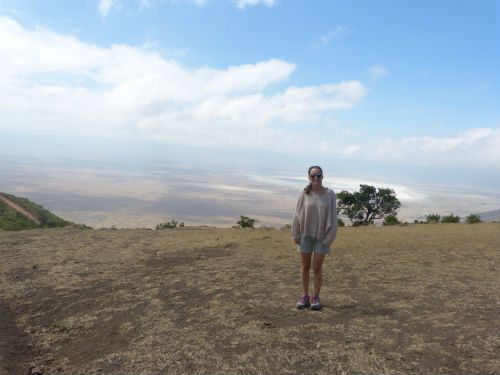 The well-know mountain all over the world. It is the highest peak of Africa with an altitude of 5.895 m. If you are trained, don’t miss it!

If you do not have time to go up the Kilimanjaro or you are not physically ready, there are amazing trekkings you can do in the natural area of Moshi.

Relax in Zanzibar and Stone town

Zanzibar is the heavenly island of Tanzania. Nothing to say that you cannot see in the pictures…go there and relax! Also, you should spend 1 or 2 days in Stone Town and enjoy its ambiance and night markets! 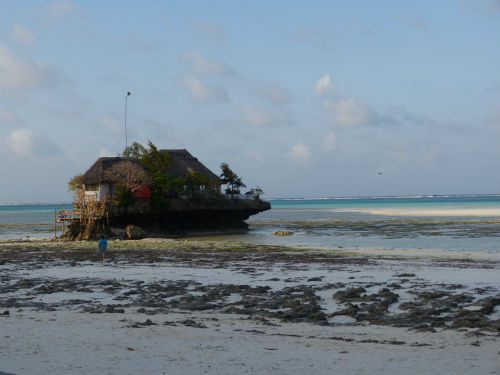 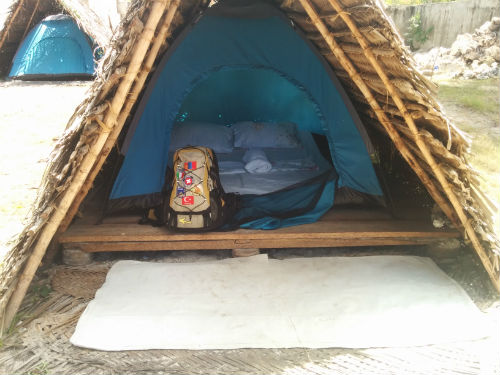 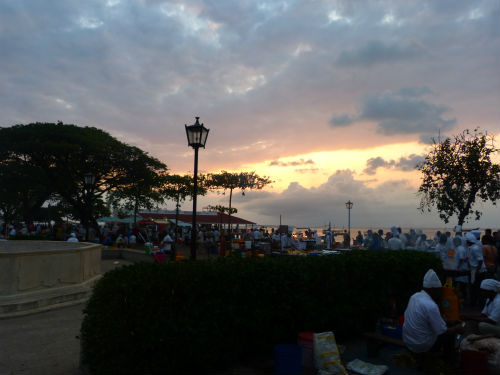 Do not go from Tanzania without visiting the Massai’s, incredible tribe to discover.
The Masai are an estimated town of about 883,000 individuals, who live in southern Kenya, and in northern Tanzania. The creation of borders and imposed territorial limits forced some changes in their lifestyle, although not as drastic as in the case of other nomadic peoples. Most of the masáis maintain their traditional religion, although some have adopted some form of Christianity. They are a nomadic people who continue to subsist grazing today, although some of their tribes, such as the Arusha (or Masai Lumbwa), are dedicated to agriculture. They live in settlements called manyattas, hut circles made of twigs and surrounded by palisades (“bomas”) to enclose cattle. 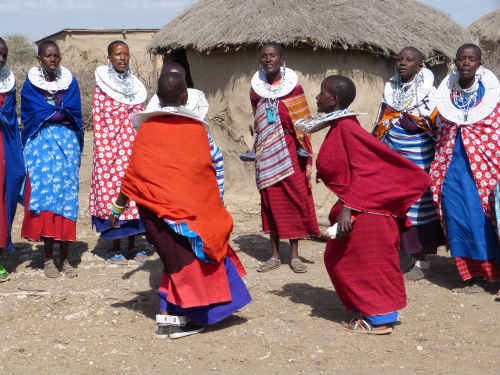 Be careful with Malaria in this country! Below 1600 meters, mosquitoes that transmit this disease are everywhere. Be careful and follow the doctors’ instructions to prevent it before traveling!