Currency: Pound (£) (GBP)
The capital: London
Population: 66, 04 million
Main religion: Christianity
Safety Rating: According to the Global Peaceful Index, United Kingdom is the number 45 out of 163 countries.
Solo female traveler: Easy and safe. During the day and during the night it is safe for a solo female traveler. In order to avoid problems, I would recommend not walking alone at night.

The weather in the United Kingdom is mild, although, the climate changes are frequent and sudden. Temperatures do not reach extreme values, in fact, the maximum in summer does not exceed 32 ºC (89,6 ºF) and the minimum in winter is not less than -10ºC (14 ºF).
The proximity to the Atlantic Ocean acts as a moderator of the temperatures. Rainfall is constant throughout the year, the wettest season is from September to January and the driest period is from March to June. The mountainous areas located west and north are wetter than the central region.

Although the United Kingdom is very expensive, especially in London, accommodation is not as expensive as the rest of the things. There is a wide variety of cheap hostels, you will be able to find some for around 10$/night. Also, these hotels are normally packed by young people.
If you are planning to stay in a private room with your own bathroom, this option might be much more expensive. In other cities than London, prices won’t be less than 28$ and in London, you will have to pay 65$ at minimum.

United Kingdom counts with multiple airports all around the country, which makes it easy to travel by plane on your trip to the UK. Although it may be expensive, it is the quickest option.

Traveling between main cities by bus and train is easy. Using the bus as the mean of transport is the best option for a traveler moving around on a budget. Train may be more comfortable but more expensive, but in the end, it does not go much quicker than buses.

In London, if you want to go with your car inside the city, it will cost you money (and it is not cheap), that’s the reason why public transport is exceptional in the capital. The scope of the metro is very extensive and the service is perfect: it is very punctual and the infrastructures are clean.
Buses in the capital also work very well, the only disadvantage is that with the bus you do not avoid traffic!
In my opinion, the best option to discover the city is by renting electric bicycles, they are very cheap and easy to drive. There are also multiple stations around the city to pick them up and leave them.

Main traditional dishes of the country are:

5 things to do in the UK

Scotland is incredible ( I will dedicate one full post to describe the road trip I did ) and has spectacular spots for nature lovers. As you may know, it is full of castles and the one that impresses me the most is Edinburgh Castle. 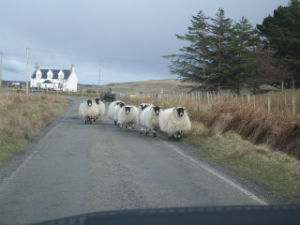 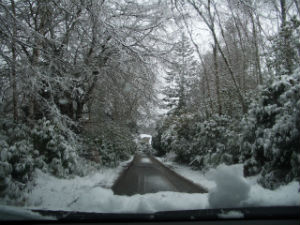 Snowdonia is the name given to the mountainous area in the county of Gwynedd in Wales, a region boasting 14 peaks over 914 m, including Snowdon itself (1.069 m). Spend a couple of days of trekking in this incredible national park, you won’t regret it! 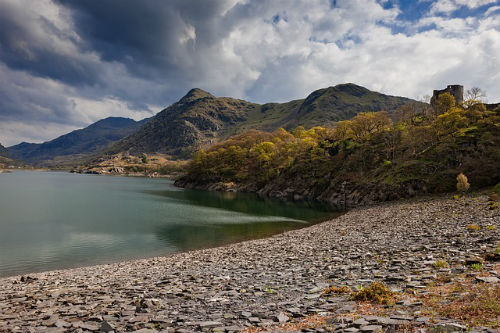 Do not miss this architectural and artistic masterpiece took more than 250 years to build. It is filled with unique and fantastic carvings and the greatest collection of intact, Medieval stained glass windows in the world.
Also, See the best views in York after climbing the 275 steps up the Central Tower leading you to the highest point in the city.

Surf and relax in St Ives

The white sand and crystal clear water on the beaches of St Ives is hard to beat elsewhere in the area.
Porthmeor beach is a good surfing beach and at low tide, the rock pools are revealed to the delight of adults and children alike. For a quieter beach, it is a matter of meters to walk across the island to Porthgwidden for calmer waters and a place to rent a beach hut and spend the day. 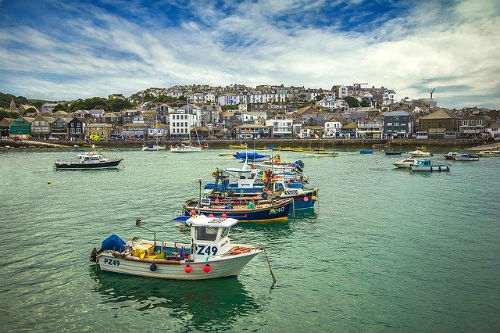 One of the main touristic attractions of the country, here you will be able to see a perfect view of the capital.