WHY VOLUNTEER FOR REFUGEES 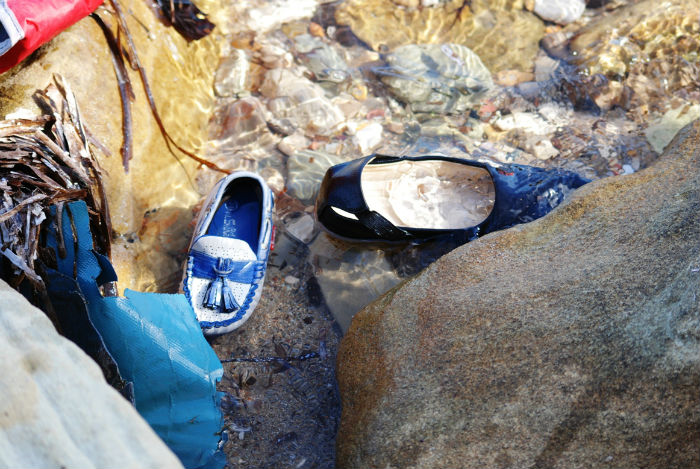 This article talks about people, people arriving in Greece through no fault of their own, that terrorists groups and politicians from the main global forces are bombing their countries. Their life has been restrained, and Europe is their only hope to survive. Here, I will talk about my experience working in Chios, attending asylum seekers while they arrive by ‘’boat’’ to this Greek Island from Turkey. The objective of the article is to, through my experience, create a little bit more awareness about this huge worldwide humanitarian crisis.

Trying to answer the question of Why volunteer for refugees? I can talk about my reality working in Greece with refugees from the civil war of Syria. But this is been repeated at the moment in more parts of the world, such as the Rohingyas crisis in Myanmar.

My reality as a volunteer for refugees: Before, during and after.

While preparing my one and a half month working in Chios  I was very nervous. On the other hand, I was also feeling very lucky. I had the opportunity of going there with an incredible team and soak up all the energy and the will to survive of thousands of asylum seekers. At the same time, I was scared, I was going to be involved in a crucial stage in the ‘’journey’’ of these people.
Looking for a team to work with, that fit with my beliefs and objectives there, was not easy. Finally, I found the one that best suited my goals to help!

Chios eastern response team (CERST), They have been helping refugees since 2016. It is a locally organized team of international volunteers dedicated to providing both immediate and long-term support for refugees on Chios. Led by incredible and powerful women who’s name is Toula. Our priority as a team was responding to boat arrivals on the island by providing immediate humanitarian care and alerting relevant medical/rescue teams/authorities when necessary. This was a 24/7 hour job of all the volunteers in the team.

Also, From Monday to Saturday during the day, the team provides different educational activities for adults and kids in the camp and organize to provide asylum seekers with clothes and food.
That was my day today for one and a half months and the unique and exclusive activity of the team since 2016. 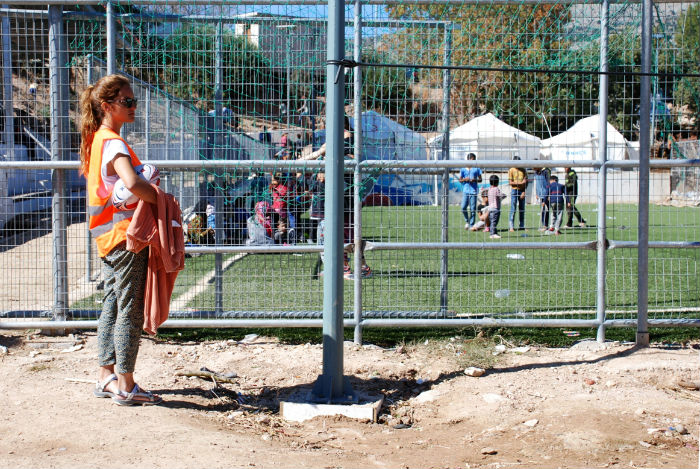 What happens when refugees are forced to leave their country?

They escape from their country (Syria, Pakistan, Afganistan, Iran, Iraq…) and they walk till they arrive in Turkey. In Turkey, they pay a huge amount of money to smugglers and wait till they put them on a shitty boat and throw them into the sea. If they are lucky and arrive on the Greek coast, they are sent to different camps on the island. Once there, refugees go through a lot of legal interviews to see if they will be sent back to Turkey or if they can go to Athens to seek asylum.

This is a brief summary of what they have to go through. This process could take from months to years.

Do you think this is fair?

This could happen to me, you, anyone.
Their testimonies about their escape till they arrive in Greece are devastating. Devastation and lots of family members due to sunken boats, terrorist attacks or death on their way to turkey due to extreme conditions and lack of resources.
In the camp, life is very hard, they do not have enough means to live healthily. I witnessed people collapsing due to the lack of water, starvation due to lack of food and extremely poor hygiene.

Do not feel unsafe while being a volunteer for refugees. Asylum seekers, either female and male, are people like us with the big difference that they are going through very extreme situations. Being what they go through makes a difference in their behavior and the way they express their feelings, but at the same time, they are the most grateful people.

As in all countries, they have their own cultural and religious differences and you need to take this into account (with your dressing, for example).

I realize, this huge crisis is not so important to all people anymore (out of sight, out of mind).

I found it really surprising to find that we were talking about thousands and millions of people leaving behind their dreams, their professional and personal projects and losing themselves for the religious and political issues of others.

It is something that could have happened to any of us worldwide. It is something that should touch us all and make us react. The world should be willing to help. Helping is not only going to the camps, but it is also treating it with the attention it deserves and trying to find solutions. Donate clothes, food, blankets, whatever you are able to and being conscious that they are also people who deserve a quality life, as we all do.

I hope you like the article and have taken the main focus of it. I’ll be more than happy and willing to help you if you are thinking of collaborating in any way and do not know how to do it. This experience I could talk about for hours, so if you are interested in doing any of the journeys yourself to help these people and you need any advice do not hesitate to contact me via email Gabriela@nomadicmindtravel.com. 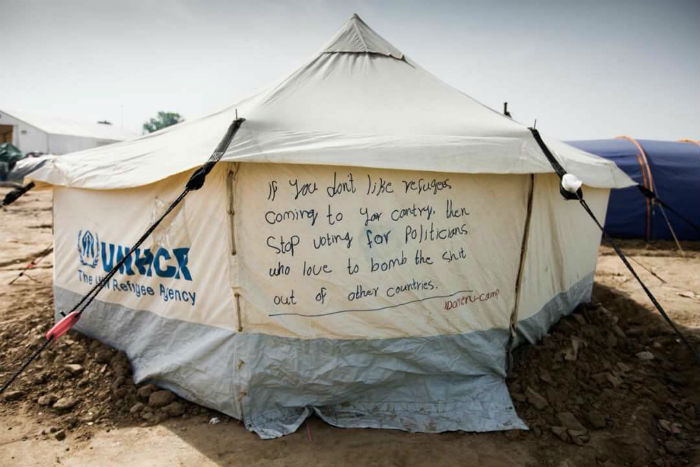 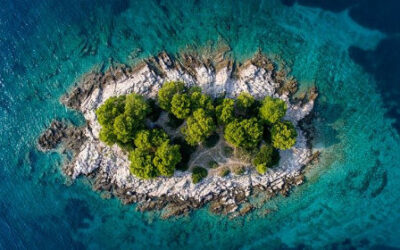 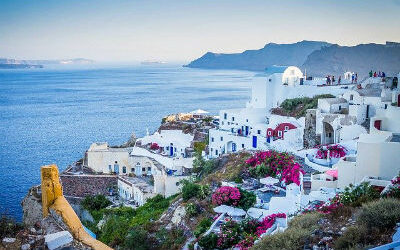 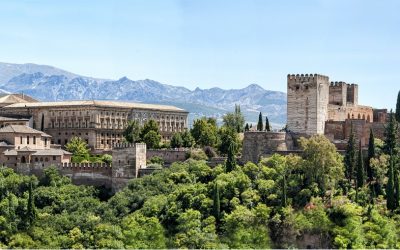